The rabbits are all gone and the hat is empty.

Back To The Future: The markets will be ecstatic that Greece has returned to the status quo – divided, facing impossible debts and unsustainable austerity as the country continues to sink into the miasma. Various Eurozone leaders hinted at some slight possibility of moderation in their demands, but as long as Germany say “There cannot be substantial changes in the engagements...” there will not be. Remember – all the Greek parties were calling fro a relaxation of the terms of the bailout. Not much has changed.

Camouflage: In Britain, the Cameron government is going to subsidize private investment in infrastructure improvements, which will let them play favorites among possible projects and contractors. It also lets them undertake a Keynesian stimulus without calling it neither Keynesian nor stimulus, and – more importantly – lets them change course without admitting they've spent two years doing the wrong thing.

Interesting, Very Interesting: According to BLS data, 100% of jobs added in the US since 2010 have been ineligible to collect unemployment insurance, mostly because the wages and hours have been insufficient to qualify.

En Passant: In an editorial commenting on the repetitive lack of honesty in The Mitten's campaign utterance, there was casual reference to the fact that Romney's "entire campaign rests on a foundation of short, utterly false sound bites." He does it because he can get away with it unchallenged, just like the rest of them.

Just Saying No: Spain's prime minister says that for now he will not implement the IMF's latest recommendations, which he characterized as “nonbinding advice.

Compare And Contrast: After a June first Taliban attack on a US outpost in Khost, US officials in Afghanistan reported that the attack had been “successfully repelled”, but made no mention of friendly casualties. Turns out there were 2 US soldiers and 5 Afghan civilians killed and more than 100 US troops sustained minor injuries.

Round Two: Egypt, under supervision of the ruling military dictatorship, is electing a president without a constitution or parliament. The winner will essentially be an absolute dictator with complete executive, administrative and legislative powers. What could go wrong?

As The Worm Turns: In parts of Illinois, corn from Monsanto's proprietary GM seed has been overwhelmed by rootworms that seem to be impervious to the insecticide engineered into the crop. In Brazil, farmers have won a $2 billion judgment against Monsanto.

Another Log In The Fire: Syrian rebels have been meeting in Washington with US officials, begging for arms – including surface-to-air missiles. Presumably to shoot down the helicopters Assad has been getting from the Russians. Remember how this strategy worked in the long run in Afghanistan?

Viewpoints: The Republicans are aghast that information was leaked to the public that the President sits down weekly with aides to draw up a list of people to be killed. People from all over the world. People who are “believed” to a threat to.... whatever. Where's the shock that the U.S. government has a formal process to select victims of its ongoing campaign of serial murder? The dog didn't even bark, Watson.

What If They Held A Game And Nobody Came? So far 2,450 current and former NFL players have filed 89 concussion-related lawsuits against the league and its owners. Will they prevail? Probably. Will it change the game? Yes. Will this go smoothly? 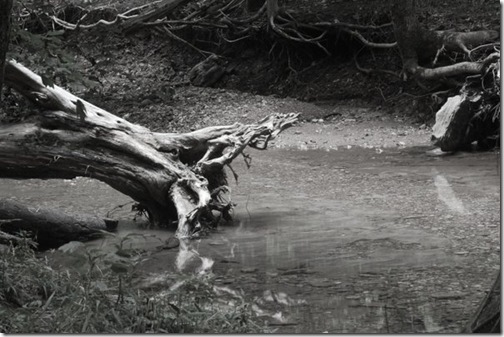 RE "As the Worm Turns": It appears as though Monsanto's game plan is to be spread around their proprietary genome and then sue everyone who inadvertently "lets" the wind contaminate their non-Monsanto crops with Monsanto's genome. What does Monsanto care if their crop is worthless, they've been very successful in court (in the U.S. anyway. . . big surprise).