RISK: Turkey (taking a break from bombing northern Iraq) flew a jet over Syrian airspace and Syria shot it down. Both steps seem reckless. Did Turkey act on behalf of some other state? Did Syria? What happens next, in Ankara and Damascus, Washington and Moscow, NATO and the UN, may clarify things. Or not. As a footnote, Saudi Arabia is prepared to underwrite a “Free Syria Army”.

Out To Pasture: After 15 docile years on a farm east of Austin, a genetically modified grass – Tifton 85 – has suddenly begun producing cyanide gas and killing the cattle that eat it. Makes one wonder how long the GM stuff on the grocer's shelf has been ticking away.

My Way/Highway: The ECB said it would begin accepting crap cut the rating thresholds and amend eligibility requirements for Spanish asset-backed securities it would accept as collateral. The Bundesbank said 'No.' Which pretty much explains what's going to happen at the European summit this week. Germany is loath to pursue policies that would put German taxpayers on the hook for losses, be they Greek, Spanish or Italian, and it's their ball money.

One Down:Monsignor Wm. Lynn of Philadelphia has become the highest ranking Catholic convicted of enabling child sexual molestation by priests. So far.

And The Point Would Be? The US Army hauled troops from as far away as Maryland to conduct “a training exercise” on the streets of St. Louis. Putting down citizens in what cities in what country is it they are rehearsing? Haven't the taxpayers build entire “urban environment training sites” on military bases for them to practice on? Who is being trained, the soldiers or the citizens?

Pretty Please: Greece, having voted to try to stay in the eurozone, has asked for an extension of the deadlines it is supposed to meet under the bailout program. It wants to scrap that part of the deal that requires cutting 150,000 public-sector jobs, lower the taxes imposed on cafes and restaurants as well as on agriculture. The new government also wants to exempt more income from taxation. Greece is already behind schedule and it seems unlikely that the Germans EU will give them much more rope. When the Troika arrives in Athens this week, they will find that Greece has missed all of the austerity targets, broken all of the promises previously made. Hardly a good way to start the conversation.

Observed: Americans were much better off when they paid higher taxes and higher interest rates and manufactured more of the things they bought, and when the 1% didn't own 99% of everything. Tell me about globalization again, I forgot the point.

Making The Case: The US could save enough in administrative costs with a single-payer system to cover all those currently uninsured. Administrative costs consume 31 percent of US health spending, most of it unnecessary. Socialized medicine? Yes, but we already are there - taxes already pay for more than 60% of US health costs. Co-pays account for 20% and employers only pick up the remaining 20%. Americans pay the highest health care taxes in the world, essentially paying for, but not getting, national health insurance. For-profit, investor-owned hospitals, HMOs and nursing homes have higher costs and score lower on most measures of quality than their non-profit counterparts. Computerized medical records and chronic disease management do not save money. A single payer system would save money, and lives.

Don't Worry, Be Happy: The Romney campaign is vetting Paul Ryan (Certifiable, WI) for the vice-presidential nomination on the Republican ticket. Jon Stewart is ecstatic. 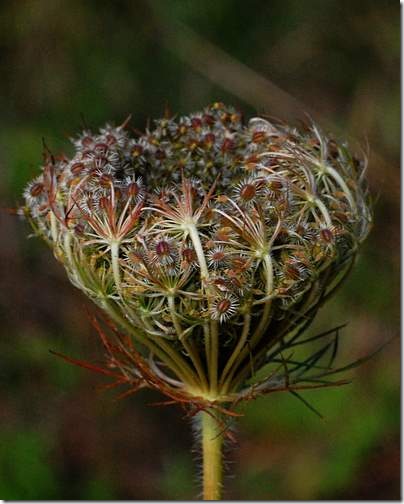 I watched "The Newsroom" last night and I read the Tifton 85 Article.

May you live in interesting times....

I had a wonderful university course in 2005 that analyzed the performance of different health care models in different countries. I was amazed to learn that public expenditures per capita in the US for health already exceed those in Canada, but without the low fee or no fee universal health care system the Canadians enjoy.

tifton 85 link is not up. Is there another site? thanks for your efforts. I enjoy your site.

Here's a working link - and note that it is hybrid, not GMO as previously reported, which may account for the site being down.

Here is a response to the Tifton 85 story that says the deaths were actually caused by Prussic Acid poisoning.