Truthfully, weren't you surprised?  How about relieved?

Unclear On The Concept: Rand Paul (Clueless-KY) says that just because the Supreme Court rules a law to be constitutional does not mean that the law is constitutional.

Confusion Reigns: EU leaders have decided to “commit to a growth pact” by promising to come up with $120 billion “to promote growth”. That doesn't include the $120 billion Spanish banks need, nor more than about $4.27 in new money. Or does it? We'll know soon because they'll finalize a plan to save the euro by the end of the year. It wasn't clear whether they meant the plan would be ready by the end of the year, or the euro would be saved by then. Oh, yeah. It's the plan. Saving the euro will take a while longer.

Basics: “It's a bedrock principle of our era: Companies should be run for the sole purpose of increasing their stock prices, or returning "value" to shareholders, the ultimate owners.” That's so mid-20th Century – everybody knows that corporations are run solely for the benefit of senior management.

Words To The Wise: According to PM Rajoy, “Spain cannot afford to finance itself for long at current rates,” Germany's unemployment rate increased (to 6.8%) for the third month in a row, and GDP in Britain fell 0.3% in 1Q2012 after falling 0.4% in 4Q2011.

Obligations: The banking association made up of the banks that manipulated LIBOR for fun & profit are shocked that they got caught.

Things That Are Not Crime: This week we learned that taking customer money to pay your taxes is not a crime. Manipulating the prices of stocks and bonds is not a crime, and that manipulating LIBOR, the world's key interest rate, is not a crime. But then, not a single bank that enabled Madoff's Ponzi scheme (and should have known he was bent) has given a single client a single cent, nor have Madoff's “consolidators” been jailed. Nor have any Wall Streeters taken a perp walk for mortgage-related securities fraud. And certainly several gentlemen involved in various parts of the MFGlobal affair should be on extended vacations... We are a nation of laws, unenforced laws. 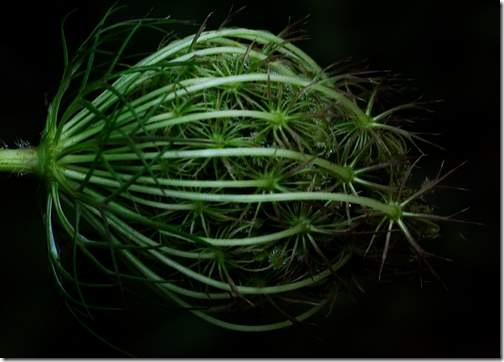 Posted by Charles Kingsley Michaelson, III at 7:51 AM

Mostly I was relieved.

I think that Justice Roberts may have some depth to him. The jury is still out, but there may be something there. I am thinking about actually rooting around and reading the different opinions and what they mean

We don't have a 'money' problem, we have a massive 'legal' problem on our hands and we don't have the tools to fix it!

the fact that we have no 'legal remedy' to our problem complicates the issue even further...

Was the Dread Scott decision constitutional?

RBM - The Dread Scott decision was arguably constitutional (and on grounds other than simply because the Taney court so held), which should be sufficient grounds to end any fealty to "strict constructionism."