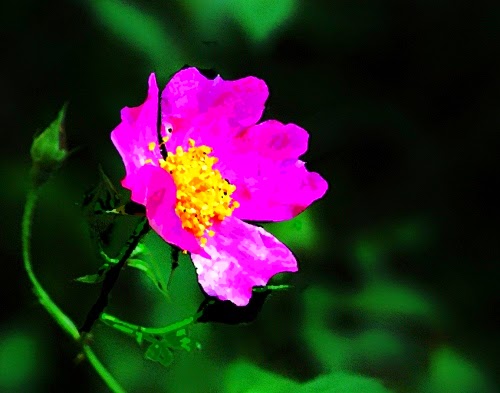 Never fear, Surfer Nation, the Potheads of British Columbia will come to your rescue in your hour of need. Literally, GROW THE CANADIAN ECONOMY!

Freedoms just another word for nothing left to lose?RBM

RE: Penny Saved - Most of Apple's cash is located offshore. They would end up taking a 30% tax hit to re-patriate it. Therefore it is much cheaper for Apple to borrow the money in the form of corporate bonds at 1%-3%.

Ebay just announced they would repatriate $9B on their earnings conference call the other day and it will cost them $3b of the $9B. It also raised eyebrows amongst the analysts.

As crazy as it sounds, it makes more sense to drop the corporate tax all together (as it's ineffective anyway) and tax the shareholders on dividends and short term cap gains. Thus corporations might be more willing to keep the money in the US for Cap-Ex spending rather than leaving it lie fallow in tax havens.