Finish each day before you begin the next.
Damn. Donald Trump described those 50 GOP former national security officials who are supporting Hillary as “nothing more than the failed Washington elite looking to hold onto their power,” and thanked them “for coming forward so everyone in the country knows who deserves the blame for making the world such a dangerous place.” I hate it when Trump is right.
Pot/Kettle: Vladimir Putin, who knows whereof he speaks, asks “Do you actually believe US elections are democratic?” Well, the Supreme Court vote was pretty open...
Motivation: In order to continue the very profitable global war on terror, a continuing supply of terrorists is essential. The GWOT isn't about terrorism, it's about maintaining a perpetual state of emergency that justifies continuing erosion of our civil liberties. Sounds cynical, but explains a lot of Afghanistan/Iraq/Syria/Libya. [Hat tip to George Anderson, in Comments]
Thumb On The Scale: Under the TPP, violations of environmental or labor standards cannot be challenged by environmental or labor groups, but if a company doesn’t like the environmental or labor regs it can go to court and seek billions of dollars in “damages”.
Long/Short: 'Jokes' about assassinating Hillary Clinton are not jokes and cannot be condoned or explained away with 'just joking.' They are a call to action for the group that understands exactly what Trump was suggesting.
Oops: The Bureau of Labor Statistics would like to apologize for overstating 1Q2016 hourly wages by 4.7%, which means that instead of labor costs zooming up 4.5% they actually decreased by 0.2%. Sort of takes the wind out of the wage-inflation meme.
Bricks Without Straw: An agreement on the Transatlantic Trade and Investment Partnership (TTIP) swindle will not be reached by the end of the year, despite the desires of Merkel and Obama. Seems that the negotiators haven't been able to finalize even a single chapter of the proposed agreement.
Trumpmanship: Philippines leader calls US ambassador 'gay son of a whore'. This is the sort of foreign relations that Donald Trump would bring us.
About Time: Obama is accused of putting US national security ahead of promoting democracy abroad. The biggest threats to the US are global warming, energy dependence, inequality, and Wall Street.
Magic Elixir: If the government funded pharmaceutical research and put the results in the public domain, we could cut healthcare costs immensely. Of course that would keep investors and Wall Street from extracting every penny you have for your medications, and there's no way we can let people stand in the way of profits. Pay up or die, that's their motto.
A Quote: “Paying someone to borrow your money [negative interest] sounds like a questionable idea on paper, and seems not to be working out so well in practice.”
Near And Dear: Aaron Persky - the CA judge who gave Stanford swimmer Brock Turner six months for rape so as not to damage his life, and sentenced a man who violently beat his girlfriend to a single weekend in jail so as not to interfere with his job - has sentenced a married father of two to a single night in jail for possession of images of sexual abuse of minors, including the rape of an infant – then promising to reduce the crime to a misdemeanor if the guy didn't get caught diddling children for a whole year. Has anyone checked the judge's hard drive?
A Parting Shot: 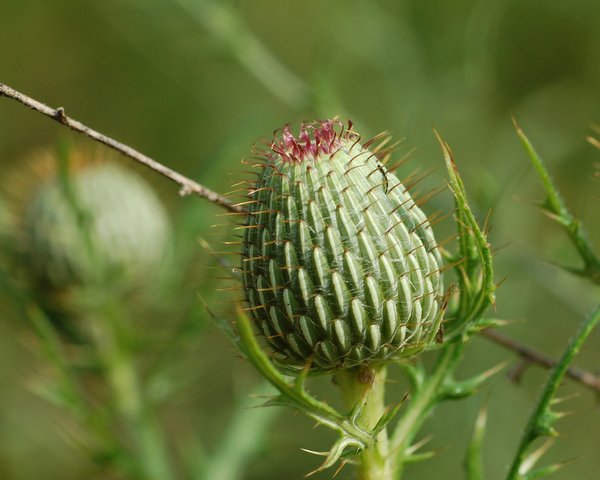 Posted by Charles Kingsley Michaelson, III at 7:03 AM

As always, thanks for the effort you put in. I most certainly appreciate it.

However, I have a small correction on you comment ending with:

"Pay up or die, that's their motto"

Considering the ongoing and increasing data regarding the efficacy of these patent nostrums, perhaps a more appropriate phrase would be:

"Pay up and die, that's their motto."

Actually, I'm not happy with either formulation because Pharma's business plan is "pay us all your money and we'll keep you alive enough to pay for next month's pills, too." Cure, at any price isn't part of the plan. - ckm

The vast majority of medical research already takes places through NIH funding, and most of it yields little that can be commercialized. It's not to say it's meaningless, as it's never clear what work will turn into the next treatment. So were the NIH not deploying a wide net, the industry would have to either do it themselves with out-sized risk, or just move into finance and screw people the modern way; by not even making anything.

One thing to keep in mind, is that medicines constitute about 15% of health care costs. This can be seen as excessive, or minimal when you consider that doctors don't really do much as much "curing" in the absence of medication. I completely agree that the public should retain valuable IP, and even develop the ability to translate it to clinical therapies. Short of that, the whole system is sick and I think there are a lot of legitimate targets for the excessive cost in addition to pharma (admins, devices, IT, infrastructure, corporate ownership...).

Probably should have stopped with 'thank you' but I'm drawn to the 'elephant in the room' here, the push to 'privatize/monetize' as much as possible [especially essentials like healthcare] in the wake of the burgeoning population explosion and the post WWII 'recovery' of the European economy.

Capitalism has never been 'sustainable' and those who would prevent sustainability [so they can remain rich] are pulling out all of the stops to ride this pony all the way off the edge of the cliff.

Yes, more cynicism but the truth is seldom pretty...

Call To Action: Reminds me of Hill-Billy's call to action for the murder of Berta Caceres, etc. One could include Kadaffi, who deserved to die, but only at the hands of a legally constituted court, without thousands of innocents going with him.

How does it go?... She who lives by the sword, shall